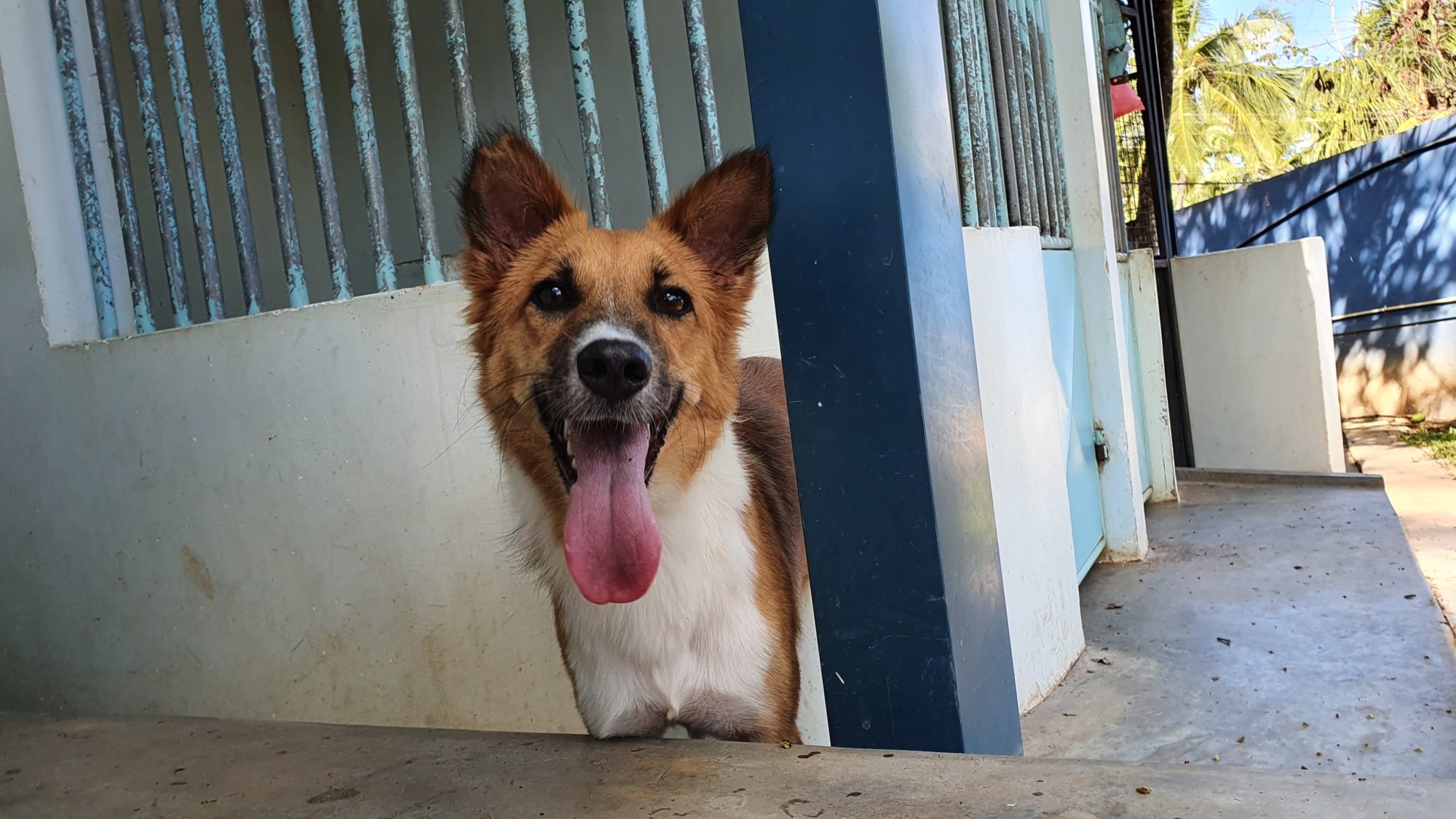 The new It girl in town 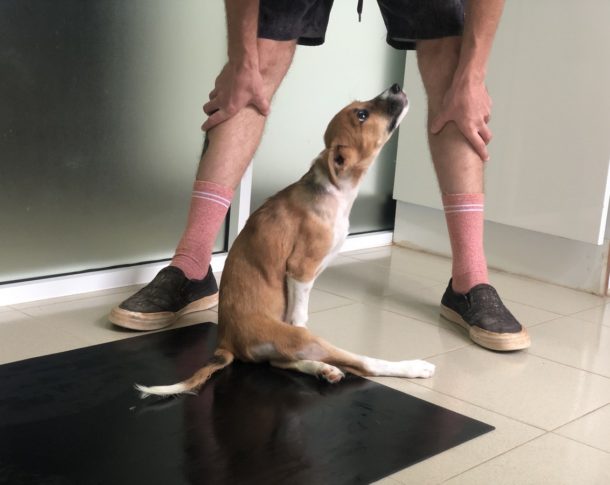 This gorgeous creature is Jessie, who was brought to us back in October 2019 by some kind locals who found her in the street when she was only three or four months old.

Her back legs were paralysed, presumably from being hit by a vehicle (this is very common here, the roads are a little…crazy). Despite being in a bit of a pickle, Jessie was bright and happy, wagging her tail whenever anyone went near her kennel. Such. A. Charmer.

Our wonderful team worked their socks off giving Jessie physio and hydrotherapy, which initially took place in a plastic tub as Jessie was so small! 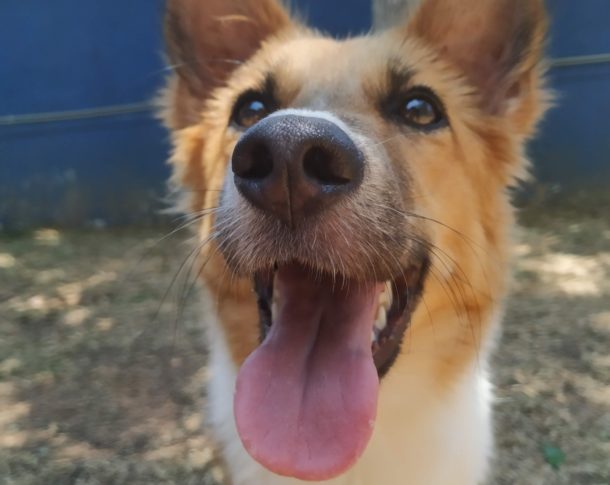 Just three weeks after we met her, Jessie was standing up on her own! What a trooper. A mere month after she appeared, she was able to take a few unassisted steps without falling over, and not long after that she was upgraded from her kennel to the garden, to run around as much as she wanted to.

These days, she can be found tearing around the grass, playing with the other pooches and enjoying cuddles with us humans. She still gets a bit twisted up with her back legs and often flops on the floor, but it doesn’t bother her. She’s still having lots of physio, and being the determined little pooch she is.

She’s even progressed to doing hydro in the ocean because she is a bonafide tropical princess living her best life.

JESSIE, YOU HAVE THE SOFTEST FUR OF ANY DOG WE KNOW AND WE LOVE IT.